Some Quick Facts about our location in Tijuana:

Get to Know The Tijuana Workforce

Tijuana has one of the largest populations in Mexico with approximately 1,900,000 inhabitants and an average age of 30.

26% are active employees in the manufacturing sector, and a significant number of people are employed in commerce, social services, and construction.

Tijuana is a U.S. border city with extremely accessible crossings that enable goods to be imported and exported internationally.

Although the demand for real estate is high, recent increases in facility construction have boosted vacancies.

Tijuana maintains connections to an international airport, highway, rail, and seaports and has easy access to both domestic markets and global industries.

Tijuana has been recommended by the New York Times as the eighth best site to visit in 2017. It has its own charm and it is a melting pot of the regional diversities of Mexico and other cultures beyond its borders, because it has been favored by its proximity to the United States.

The city’s proximity to Southern California and its large, skilled, diverse, and relatively inexpensive workforce, makes it an attractive city for foreign companies looking to establish extensive industrial parks. In addition, there are also some high-tech firms and telemarketing companies making their way into the city, drawing people with technical trade and college degrees to Tijuana.

Binational economic development along the US-Mexico border is key to the development of Tijuana going forward. Multiple regional (San Diego-US/Tijuana-MX) think-tanks exist on both sides of the border that promote such regional collaboration and innovation.

By Nearshoring with Intugo, you will be outsourcing to Mexico, a stable friendly country that has strong political ties to the US. Tijuana is within a compatible time zone for most US businesses (Pacific Standard Time – GTM-8). No more 2:00 a.m. phone calls to conduct business!

Nearshoring also benefits the bottom line with reduced “hidden costs” of outsourcing such as travel costs and no days lost on planes or datelines to cross. Communication errors, cultural issues, or production shortfalls, are also reduced in favor of face-to-face meetings, improving efficiencies both on-site and with your home office, and the ease in which communication occurs with customers and management. Nearshoring with Intugo brings the value of outsourcing to Mexico inline with your budgetary realities.

Intugo’s unique business model makes it easy for companies of any size to establish their own nearshore operation in Tijuana, Mexico. 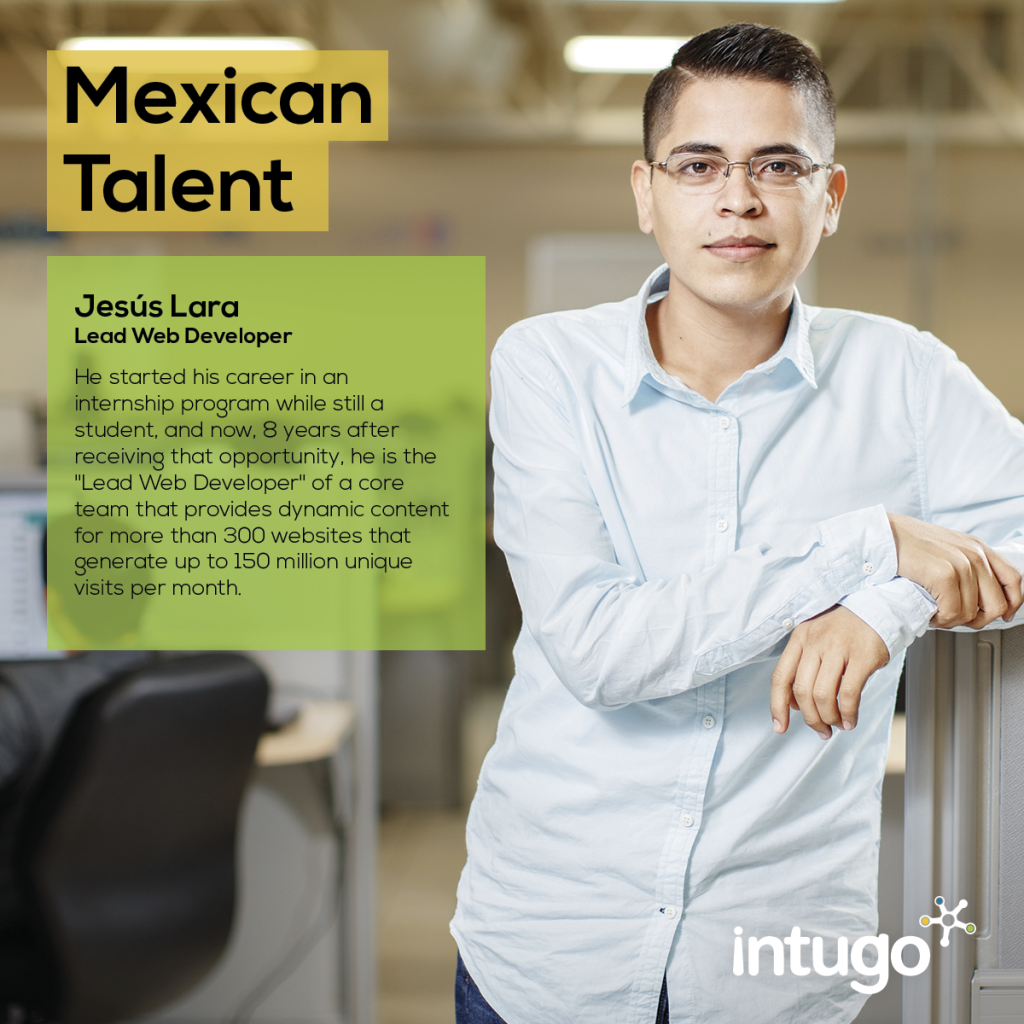 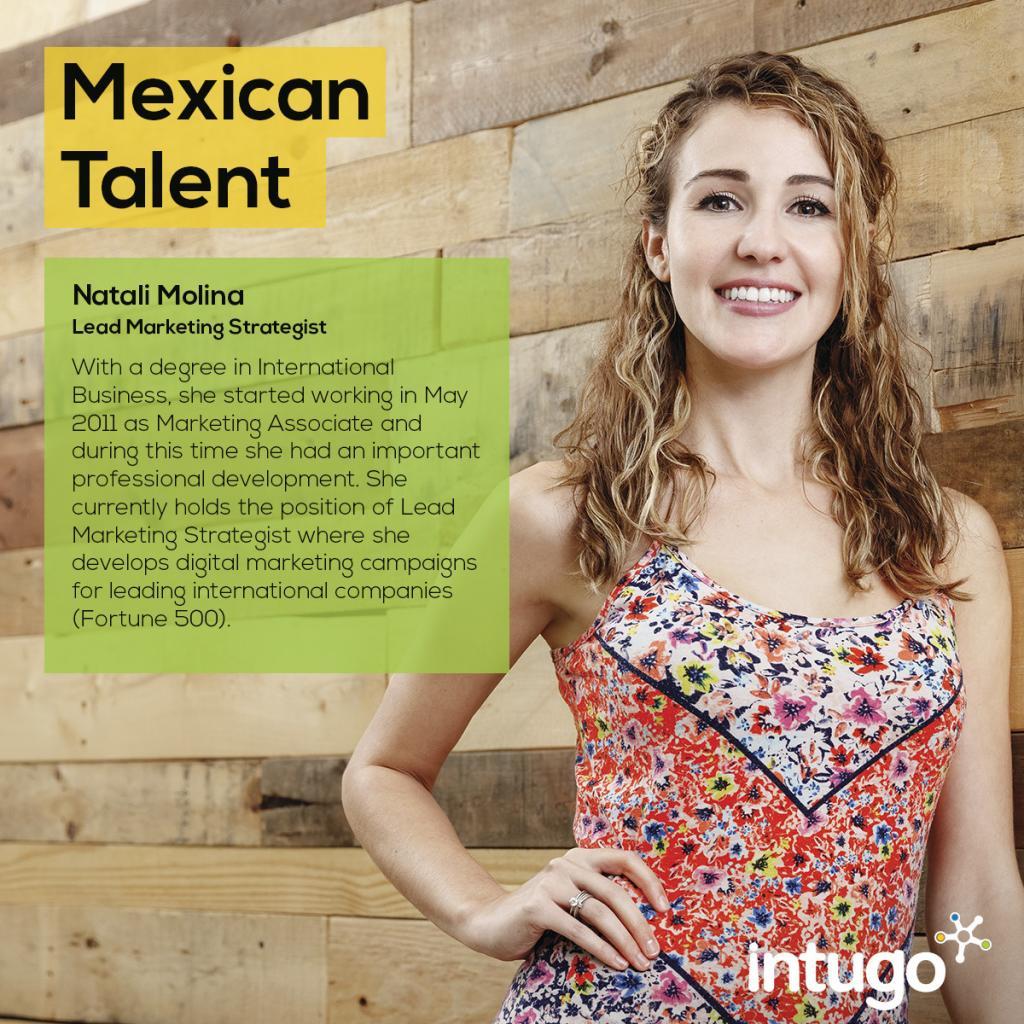 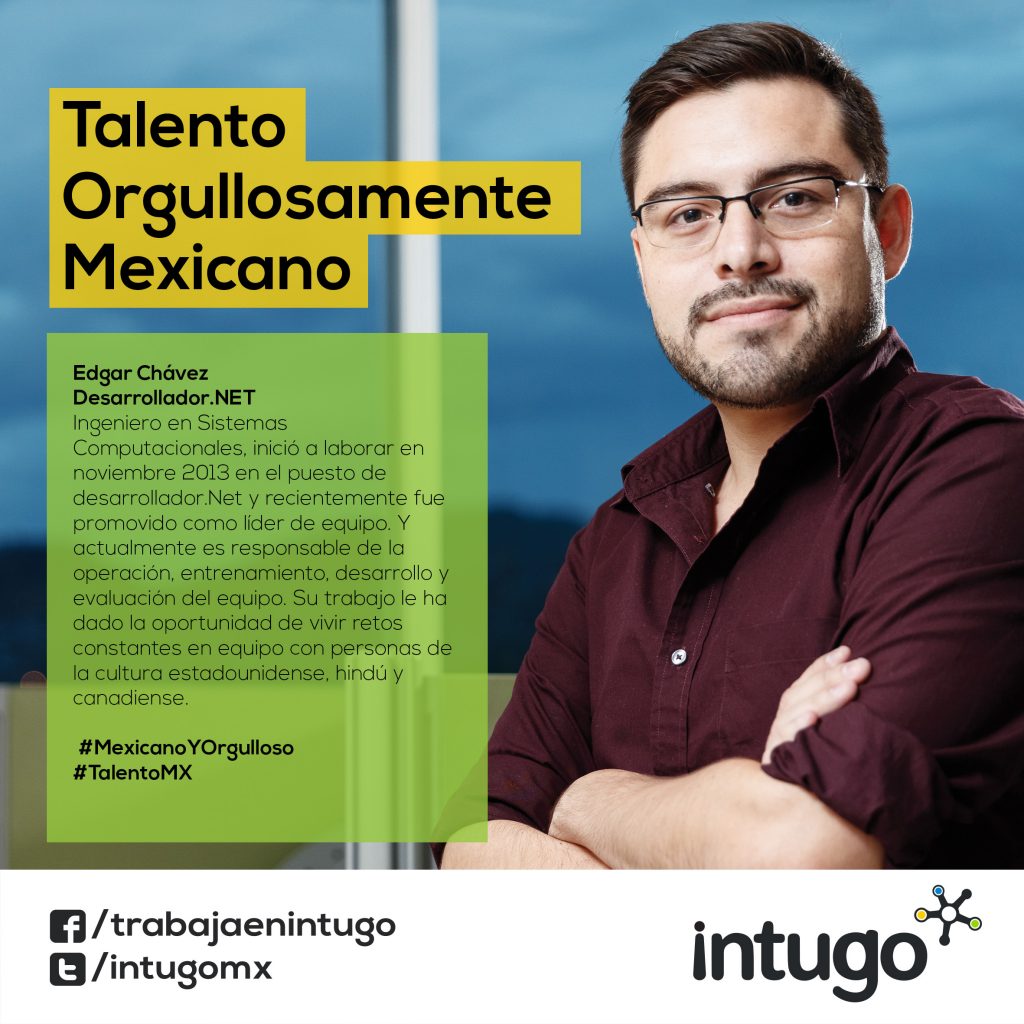 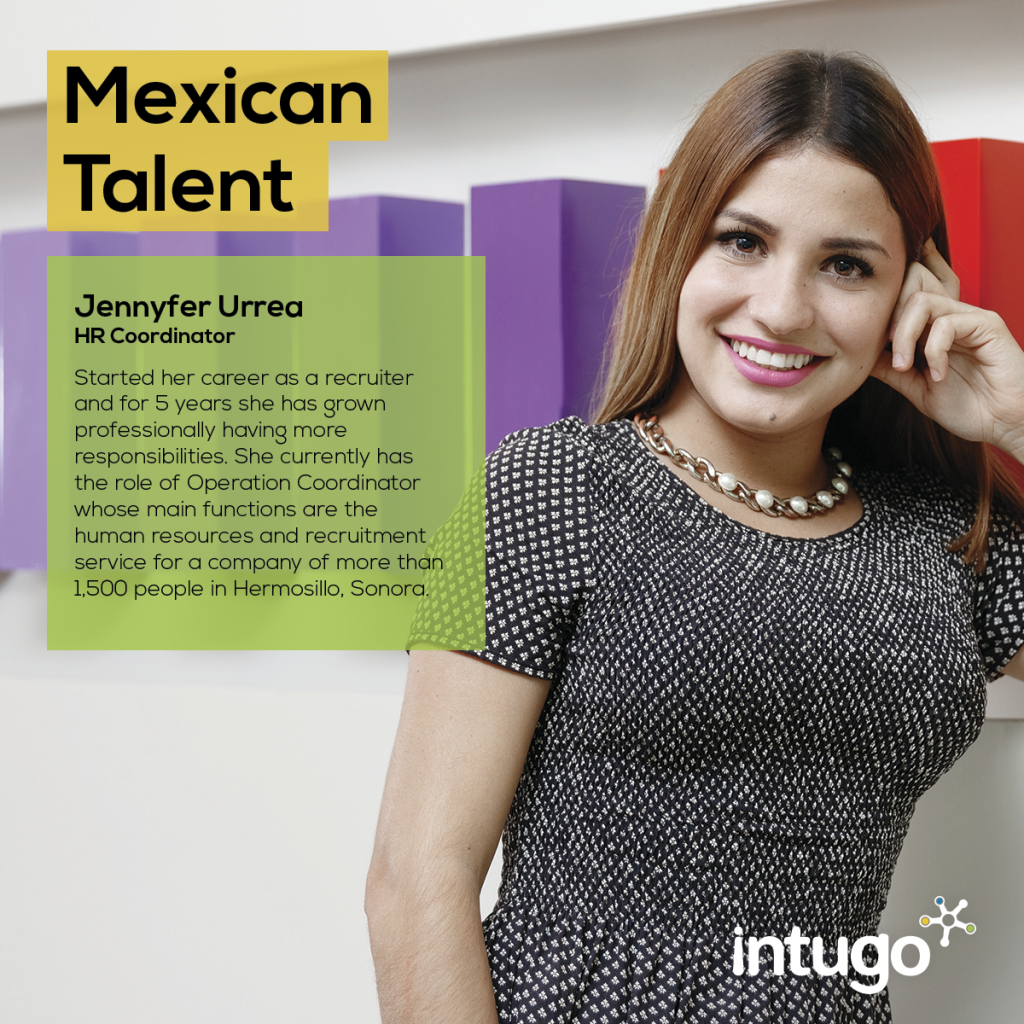 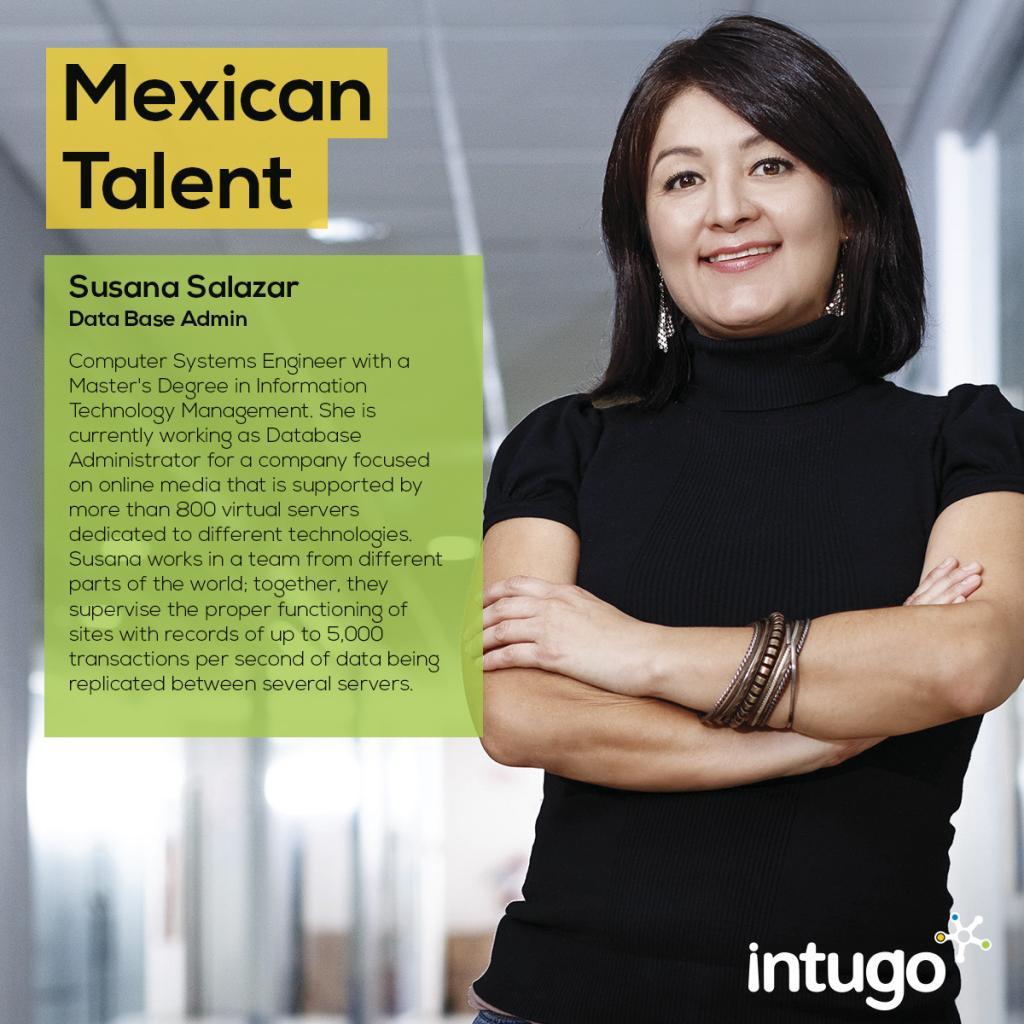 Simply complete our contact form and an Intugo staff member will get back to you shortly!