Recruitment Advice for Building Strong Teams in a Competitive Market

Site Selection Tips: What to Know Before Launching an Operation in Mexico

Site Selection Tips: What to Know Before Launching an Operation in Mexico

Mexico is a vibrant, diverse, and incredibly fast-growing country that deserves the attention of anyone looking to establish Nearshore presence, but this popularity is not without its challenges.

Talent, cost, cultural affinity, and local support are all becoming more difficult to balance as demand for Mexico increases, so to ensure your new operation gets off the ground successfully we’ve compiled some of our best advice for selecting a site in the country.

When settling on a location in Mexico, certain strengths in the country’s talent pool will vary depending on where you set up shop, and cost is not standardized across the nation.

For instance, Guadalajara is a diverse city, with talented graduates and experienced workers possessing top-shelf skills in software development, English language, and various industry verticals, but growing demand has caused salaries and competition to increase, resulting in a more difficult environment for new market entrants.

From a BPO or call center perspective, if you’re looking for great bilingual talent, the best is located in the cities that border with the United States, such as Tijuana, because their exposure to the English language is much greater than cities in the south of the country. However, border towns are more expensive by definition, so it’s vital to be clear on whether you value budget or talent ability during your initial site search.

Cost-sensitive companies should look to smaller cities, some of which also have extremely well-educated technical talent that often goes untapped. Even so, due to their lower cost – call center agents can cost around 15% less in a mid-sized city than in Guadalajara or Tijuana, for example – bilingual talent can sometimes be hard to find, due to the already existing development of the city.

Keep all this in mind and try to look for a city that balances the right cost and the right level of talent for your particular operation.

Tax and Other Costs

If choosing to do business in Mexico, it’s important to know what the corporate environment looks like, as there are minor differences depending on where in the country you are operating.

In general, tax and regulations are similar across the board. There is a payroll tax determined by each state, which is slightly different in each place, but you’ll find that it’s not that impactful.

Then there are the real estate and rental costs, which directly correlate with how large a city is – Perhaps unsurprisingly, Mexico City and Puebla will push your costs up significantly higher compared to Aguascalientes or Leon.

While many Nearshore countries will sell themselves as having cultural affinity with the US, Mexico is the only one that shares a direct border, meaning the cultural influence has been far greater over the years.

People in Tijuana, for instance, are very integrated with the United States. They travel there often and many have relatives across the border, so that cultural impact stays with them, molding their language ability, pop culture knowledge, slang usage, and much more.

In cities like Ciudad Obregon or Chihuahua, which are further south, there is still strong cultural affinity from things like television, cultural icons, musicians, or sports teams, but it’s less Americanized and not quite as integrated as up north.

Further south, people generally have strong knowledge of what’s happening in the US, but there is more of a local, Mexican culture. For instance, ask about a sports team in Guadalajara and they will tell you they support a local one for sure, while in the north of Mexico US sports teams are as popular as the local ones.

This trend of deeper cultural affinity in the north than the south also extends to food, vacation destination choices, and general conversations – but less US influence is not necessarily bad for business. Mexican culture is built on a willingness to provide a good service. It is very natural in the culture to be nice and helpful, to always want to learn, and to sacrifice things in order to improve.

These positive traits are very commonly found as people in the country aspire to grow, improve, and develop their skills.

Whatever the size of your operation, it’s advisable to look at for partners who can help you get the most bang for your buck.

Site selectors, state economy offices, or investment promotion agencies can all provide information about the many different cities in Mexico, but that research will take time, so factor for that. Some service providers can also be very expensive when it comes to disclosing data or statistics.

Good partners will provide honest information about any given market and be in contact with you during your entire selection process. There are also soft landing service providers that can quickly get you up and running with talent and real estate.

Finally, companies that embark on site visits are often more engaged with what Mexico can offer and tend to be much more successful than those who don’t. It’s really important to experience and embrace the various differences this country has to offer, as it provides a first-hand perspective that you can gauge against your specific needs and wants as a company.

And, of course, no new operation in Mexico can really work without trying the incredible food – you won’t get that from a video conference.

Therefore, Intugo is committed to connect you to Mexico’s bilingual top talent, to achieve the success of your operation. Our small and mid-size teams help you tackle your global talent needs. Intugo’s unique business model, allows you to build your team in Mexico, without sacrificing your own management culture and the way of getting things done. 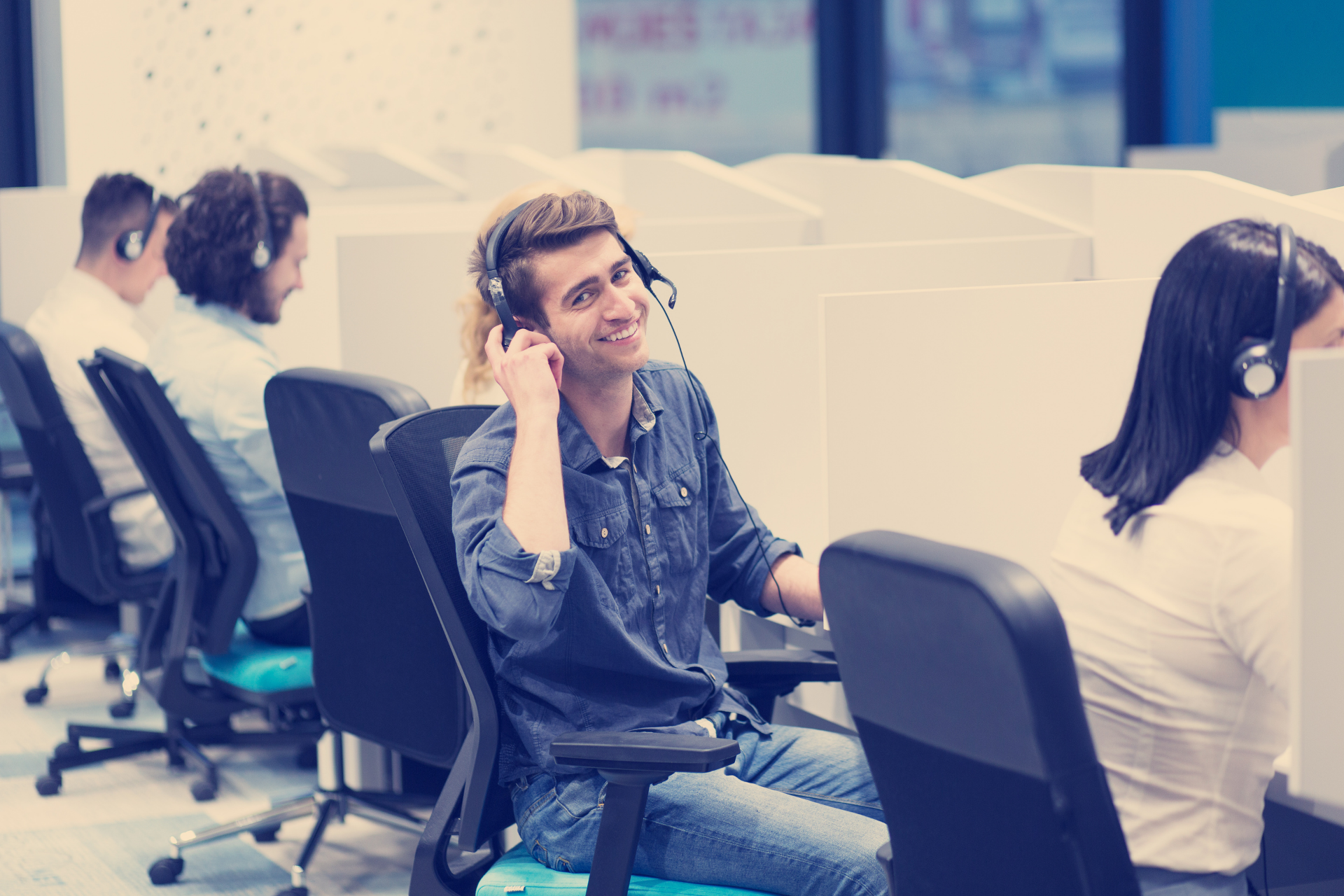 How to Improve your Call Center Operation’s Performance